VR2GO is a virtual reality company specialized in producing immersive videos and virtual reality content. Known for its 360 video production done for the Telus Ironman Challenge in 2016 that brought them the “Grand Prix activation” award and hasn’t stopped innovating since.

Whether it is regarding the production of a virtual tour, 360 video or virtual reality, VR2GO knows how to proceed and proves it with the excellency of its work. Having the necessary skills in this field, and the latest technology to go with them, the company keeps on positioning itself as a leader in its branch of expertise.

VR2GO is the virtual reality company that will ensure you get satisfaction with your immersive experience !

In a field that relies most on high technology as it is the case with virtual reality, you need to be working with competent people that will provide you with a tailored approach for your needs. 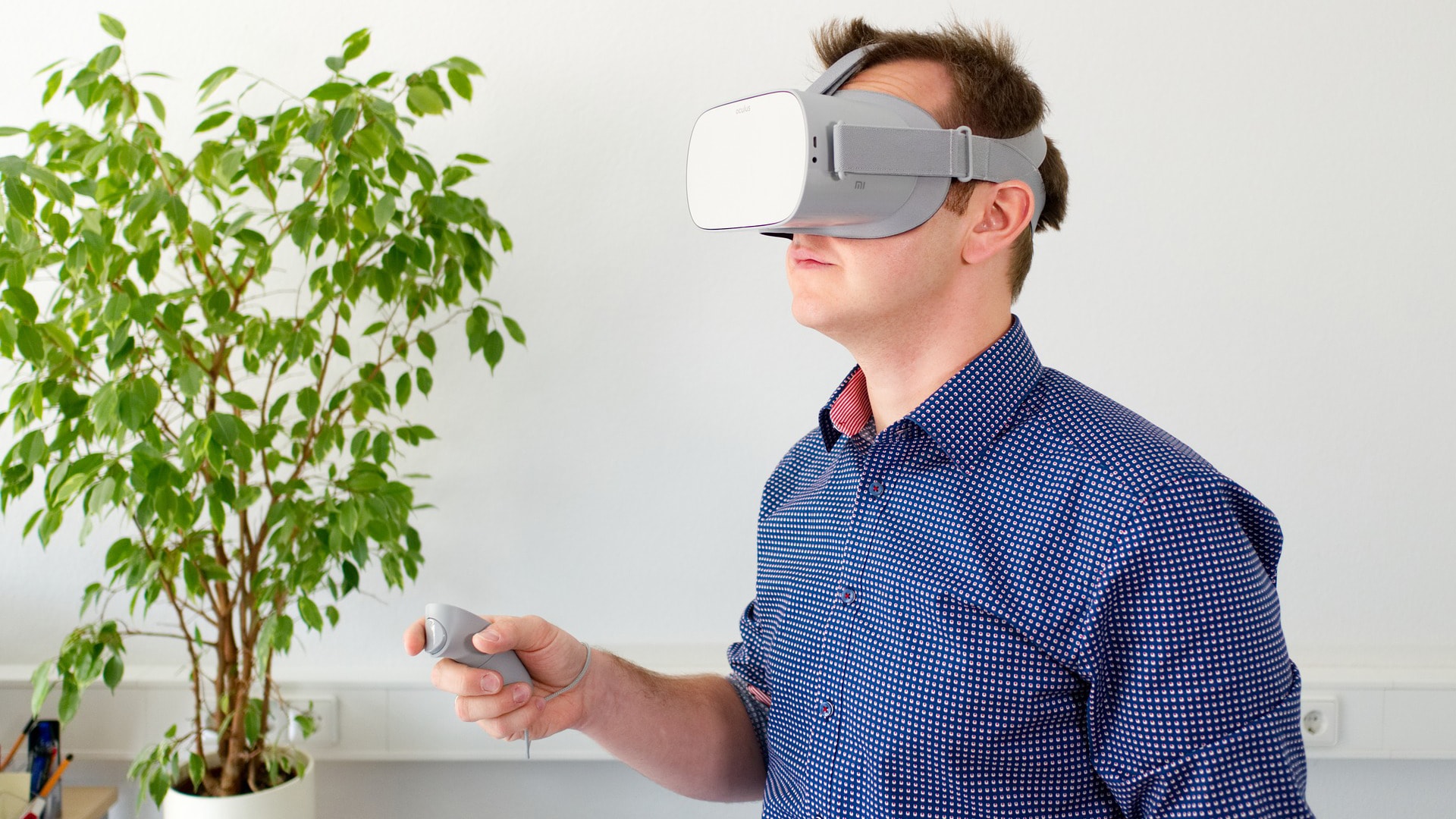 We create personalized and innovative concepts that will take your brand to the next level, by allowing your customers to engage with your world in a more immersive way. 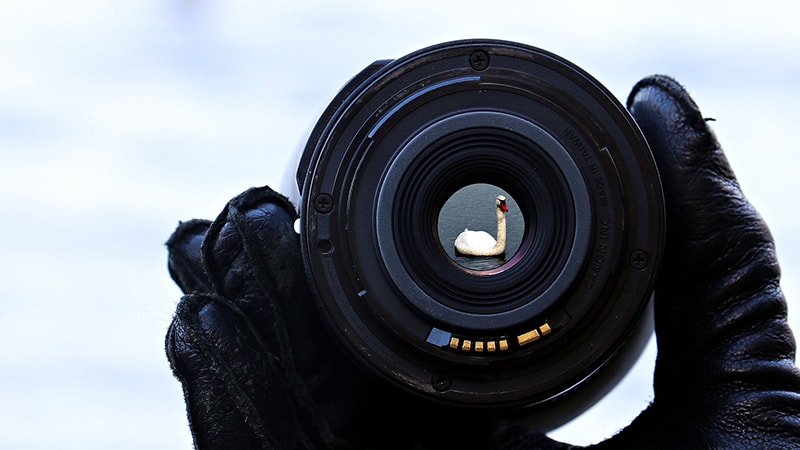 VR2GO aims to provide the best tailored services for your business, whether you are into entertainment, real estate, tourism or many others, your brand can always benefit from virtual reality. We will evaluate your needs and provide you with the best solution to interact directly with your target market. 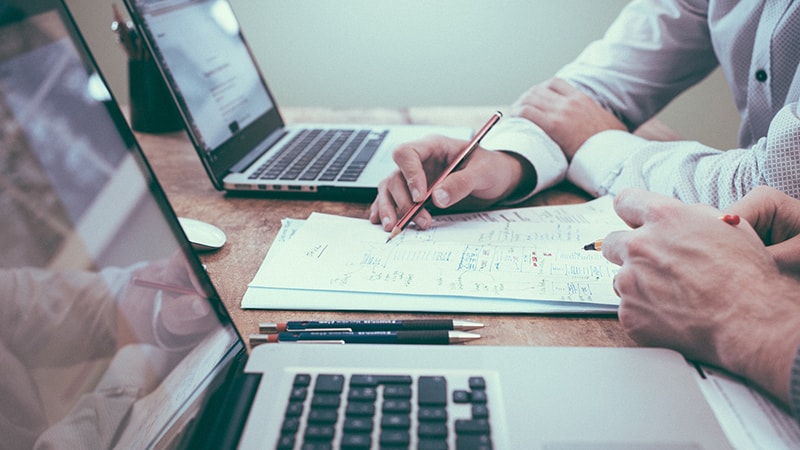 What works for you

Getting the right VR services for your needs will give you a great return on investment through new leads and customers. People love technology and are always inspired to do business with companies who bring them innovative content. 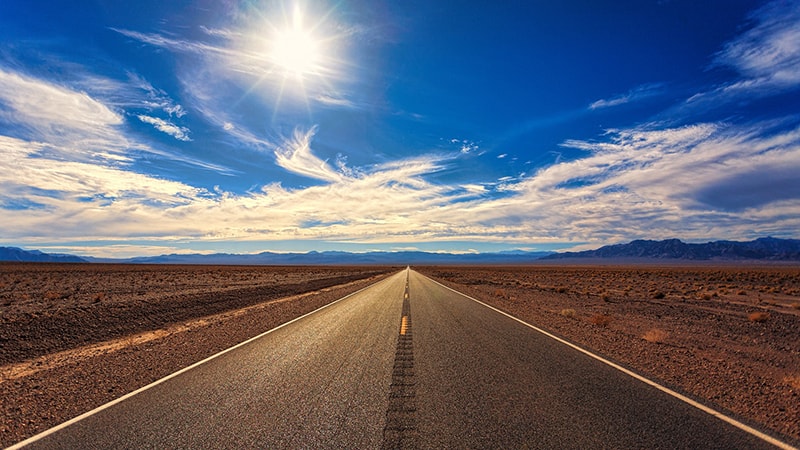 Virtual reality is definitely a milestone when it comes to the evolution of technology, by starting now with immersive experiences for your brand, you become a pioneer in your domain! 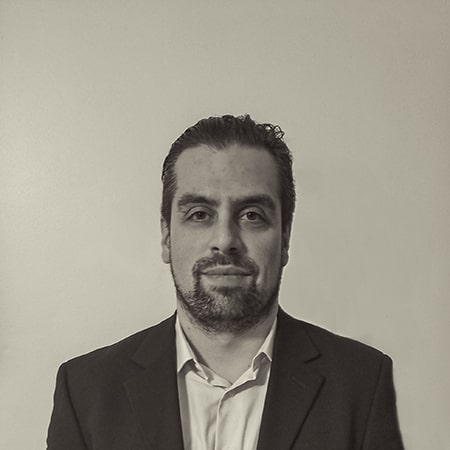 Spent years working as a technical and marketing adviser for multiple companies and audio/video engineering in the music industry, between the studio and live performances. The first time he tried an immersive experience, he had so many ideas that came to his mind that the rest was history. 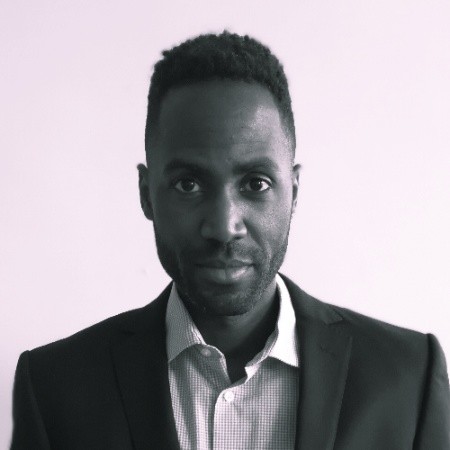 With a strong background in business intelligence and marketing analysis, he jumped in when asked to be part of the journey and takes part into the strategic discussions and financial decisions for the company. 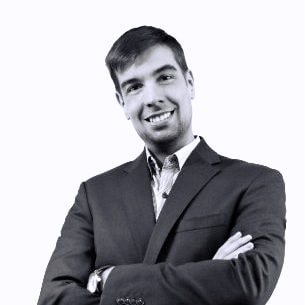 With strong sales experience on the road, he joined us recently to help with the business development. He also has experience with digital technology and helping people achieve results they desired.

With unmatched skills when it comes to capturing incredible visuals underwater and, as the CEO and founder of ProdAqua, we can rely on him to bring us places nobody else can!

Ask for a free demonstration on how virtual reality services can benefit your company!